Please welcome the lovely Femme, from Femme Frugality, who has put together this list of 10 kitchen substitutions to help you out the next time you find yourself in need of Googling “what can I use instead of eggs“. 🙂 A big thank you to Femme for this helpful post! – Jazmin I’m not sure what started it. It may have been my obsession with frugality. It may have been sheer laziness. But I have this habit of not having the right ingredients on hand, yet not feeling compelled to run to the grocery store to grab them.

When I cook, I frequently use substitutions. When I go to grab an egg out of my fridge only to find the carton empty, I don’t stress. When a recipe calls for Italian seasoning and I don’t have it in stock, I don’t sweat it. Instead, I’ve found ways around those items that always run out, saving me both time and money.

When a recipe calls for an egg I don’t have, I simply replace it with 1 teaspoon baking soda and 1 tablespoon vinegar. The chemical reaction between the vinegar and baking soda will make baked goods rise, though it makes a poor substitute for omelets.

I just can’t stomach sour cream, even if it’s cooked into a sauce or recipe I love. Luckily, yogurt makes a great 1:1 substitution. That means 1c sour cream is the same as 1c yogurt. When I’m using this substitution for cooking, I tend to stick with the plain variety, but when I’m baking, I get a little more adventurous. For example, regular Bundt cake can be transformed into blueberry Bundt cake just by using blueberry yogurt as a sour cream substitution.

If I have bananas that are past their prime, I use them to make banana bread to avoid food waste. (The link no longer works and it looks like recipes have been removed from her site as of March 2019 when I checked. If there is an update, I’d love to link back though!) The only problem with this is that it’s not a planned event, so sometimes I don’t have quite enough bananas. Over the years, I’ve found applesauce to be the perfect 1:1 substitution. If I need 1c of mashed bananas, but only have 3/4c, I’ll fill in the remaining 1/4c with applesauce to make the bread the right consistency without affecting the taste in any major way.

Make Your Own Self-Rising Flour

I never buy self-rising flour. When a recipe calls for it, rather than going out to the grocery store to buy a 5lb bag that I’ll probably only use once, I just make my own. You can do the same by mixing 1c regular flour with 1/4t baking powder and 1/4t salt. In my opinion, making it yourself not only saves you money, but also yields a product that works better than what you could buy at the store.

Make Your Own Breadcrumbs

If you find yourself out of breadcrumbs, you could make your own bread from scratch, cut it into cubes and let it sit out over night before throwing it in the blender. (Looks like all recipes have been removed from her site as of my checking March 2019). Or, you could grab a piece of bread, put it in the toaster and then throw that in the blender. The latter method saves a lot of time and effort.

I tend to keep shallots more readily on hand than onions. Most recipes don’t call for an entire onion, so you’re going to have to make multiple recipes in a short time frame to avoid it rotting in the fridge. Shallots, on the other hand, keep longer and have a bigger flavor punch. The taste isn’t exactly the same, so try this once to see if your personal palette prefers the more flavorful shallots over onions before adopting it as a full-time cooking method. The conversion rate I use is 1 chopped shallot for ¼ of an onion chopped.

While I love picking up garlic cloves at my local farmer’s market in the summer, the reality is that we don’t often get a chance to use them. In our house, it makes more economic sense to use garlic powder as a substitute. Use 1t garlic powder for every 8 crushed garlic cloves the recipe calls for.

On more than one occasion, a recipe has called for onion powder that I just didn’t have stocked in my pantry. We do always have French Onion Soup mix packets in our house, though, so I use it as a 1:1 substitute. It’s more flavorful and nuanced than onion powder, so like the shallot method, I’d try this once before adopting it as a permanent measure.

The great thing about Italian Seasoning is that it’s made from Italian herbs and spices. That means that if you don’t have any on your shelf, you can cobble together a great substitute fairly easily. Below is my preferred mix, but it doesn’t have to be an exact science. If you don’t have red pepper flakes on hand, it’s not the end of the world, and if you have basil but not parsley, substituting one for the other doesn’t make a huge difference in domestic culinary pursuits.

If you open the freezer to find you don’t have any meat for dinner, it doesn’t necessarily mean it’s time to head to the grocery store. Beans are a great source of protein, and if you have black beans in your cabinet, you can make anything from burgers to burritos substituting them for ground beef.

This substitution method will require a little more work; it’s not a 1:1 conversion. You’ll have to look up a separate recipe as beans will cook and bake differently than beef, but with the miracle of the internet, that should only take about 30 seconds. Much easier than getting in the car to go shopping.

The next time you are cooking something and find you’re missing an ingredient, get lazy. Look through your cabinets to find a substitute so you don’t have to run to the store. Really, it’s a double win: getting lazy also means you’re getting frugal. Save money by using what you’ve already got. 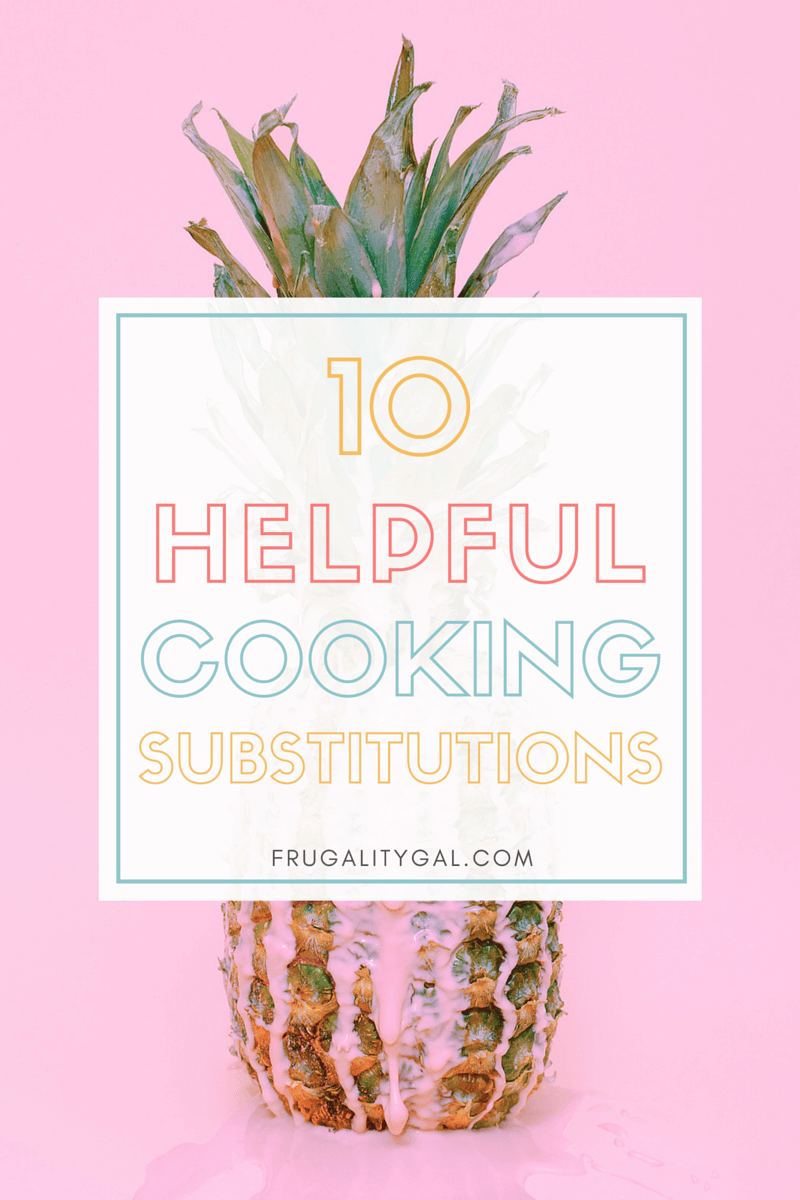 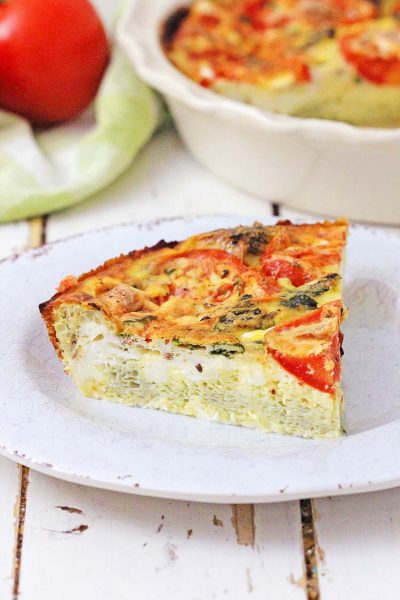 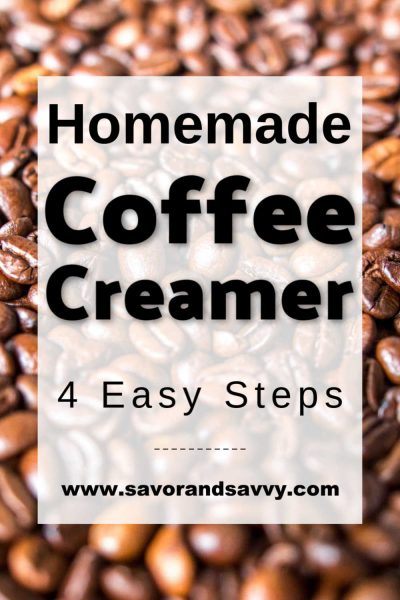 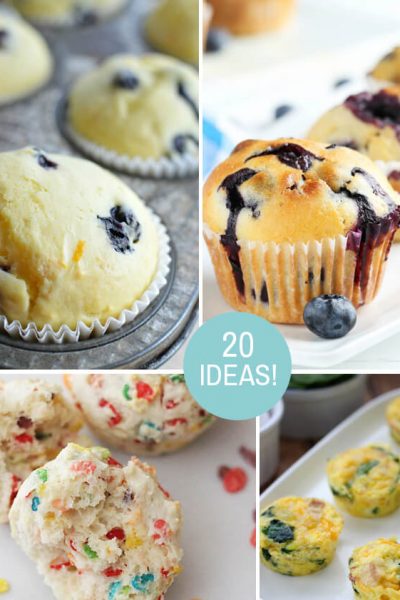 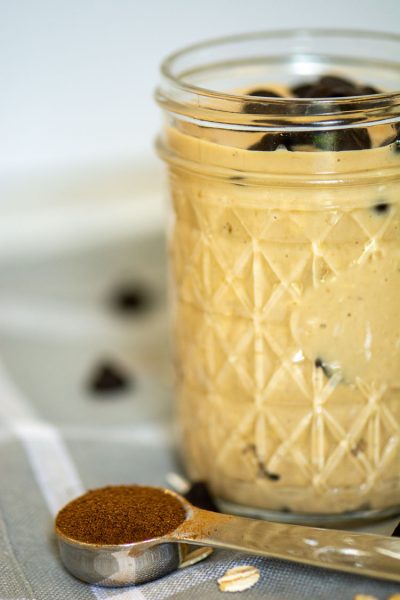 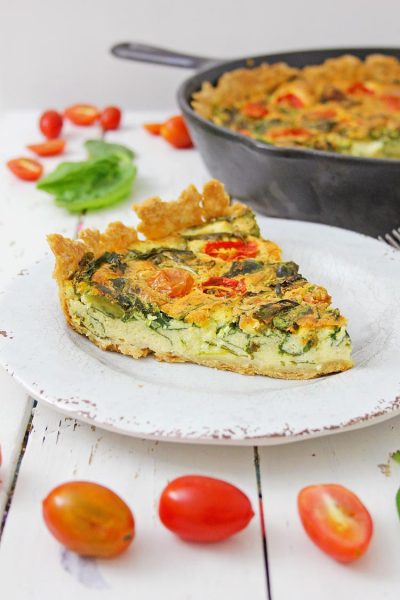