Here are 20 fun takes on your traditional French toast recipe.

Breakfast is usually taken care of during the week since we have fruit or something we’ve already prepared. But sometimes a nice I-put-some-effort-into-this breakfast on a Saturday morning is a great way to start the weekend! I haven’t made French toast in forever, so I thought a roundup of new and interesting ways to make French toast would be fun to share!

Hawaiian French Toast with Pineapple Mascarpone via A Family Feast

Nutella French Toast Casserole via Flour on my Face

Bacon Filled French Toast Sticks via A Bird and A Bean 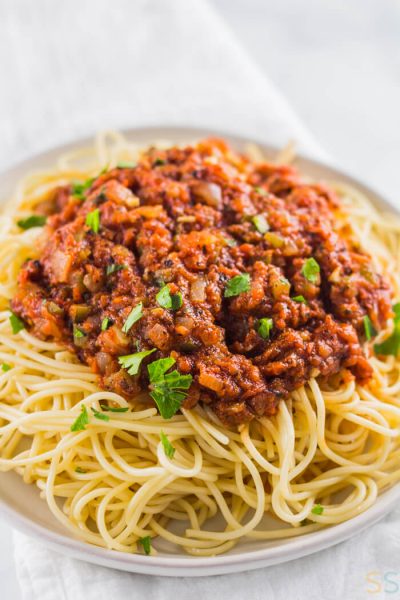 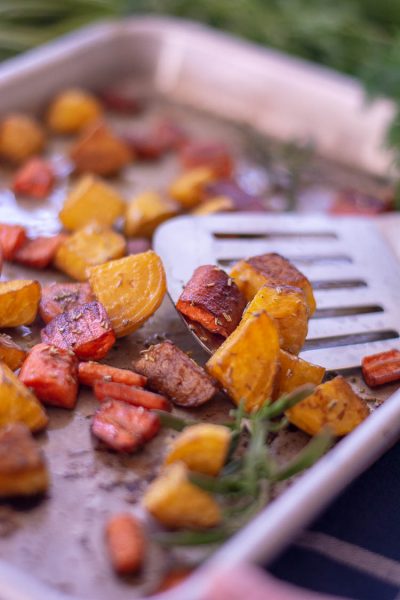 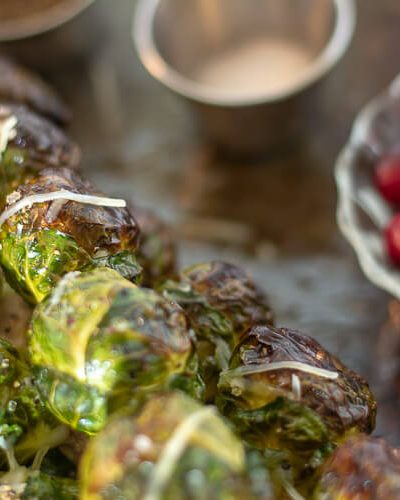 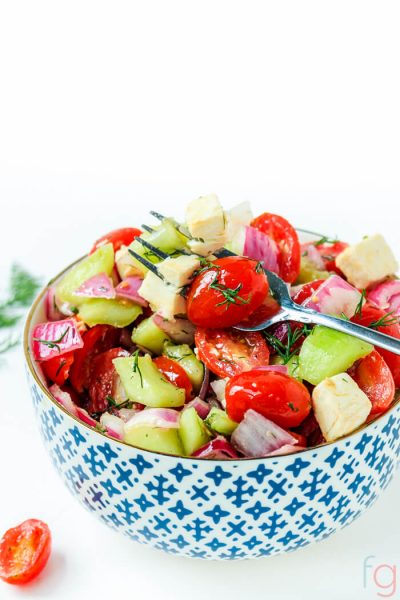 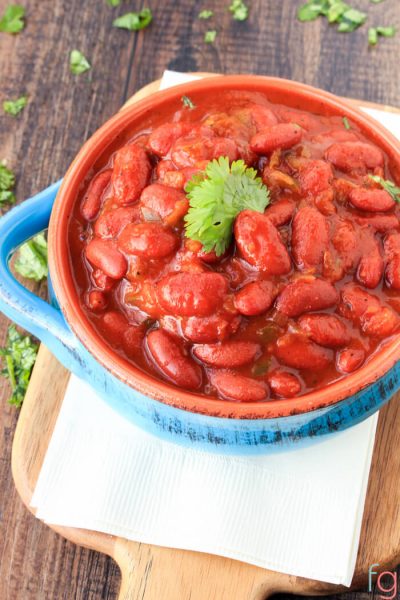