Raise your virtual hand if you basically cycle through the same handful of vegetables every couple of weeks! In our house the “golden vegetables” are onions, peppers, broccoli and green beans. The first two are used as the base in almost every recipe I make, and the latter are prepared in different ways, but served every few nights for dinner. This year, I want to branch out of my comfort zone and give other vegetables a shot to compete for a spot in my daily rotation (this is starting to sound like a Food Network special!). So I thought I’d share some ideas for relatively frugal vegetables to add into your meal planning rotation that won’t break the bank!

This wasn’t super scientific, I just used the prices in my local area, and prices do vary by region. My definition of “frugal” here was typically under $2/lb. If approaching the $3/lb price point, it’s only on the list because you don’t need much of it to make a meal.

1. Green Cabbage. This is one of our new favorite veggies! It’s so inexpensive and one head of cabbage can usually last us for at least two meals! I roast cabbage steaks, incorporate it into hashes and make it the main star in stews and soups.

2. Sweet Potatoes. Sweet potatoes are healthier than other potato varieties and are quite inexpensive. I typically dice and add into hashes, bake and serve with chicken, or slice and roast for an easy side!

3. Carrots. Carrots make a natural addition to soups, are great in a stir-fry (or even prepared as fries themselves!) and are easy to roast.

4. Eggplant. I don’t personally cook much with eggplant, but I do know that it’s a favorite among vegetarians due to its versatility and ability to be used as a meat substitute.

6. Green Bell Peppers. I use green peppers for most tomato-based recipes I create. But they can be used as one of the main ingredients with a bit of creativity! I had trouble finding recipes using bell peppers as the main ingredient that aren’t stuffed peppers or fajitas, so please leave any recipe suggestions you have in the comments below!

7. Green Beans. I love serving green beans, because one lb. is usually all we need for a cheap and tasty side dish to most chicken or seafood dinners!

8. Broccoli. Broccoli was my favorite vegetable as a kid (strange kid, I know!), and it’s now my favorite veggie to use in the kitchen. It can be seamlessly incorporated into almost any dish and is great for roasting, adding to stir-frys, casseroles and it’s even easily bendable for soups and sauces!

9. Zucchini. Zucchini is on the higher end of what I consider to be an inexpensive veggie (about $2.99/lb in my area). But I decided to add it to the list because most recipes I’ve seen only call for a couple of zucchini, which means a little goes a long way!

10. Mushrooms. Mushrooms are extremely versatile and can be served as a standalone dish or added into meals to beef up chicken dishes, pasta recipes and stir-frys.

So what are your favorite inexpensive vegetables to use in the kitchen? Please share your favorite ways to prepare them in the comments below! 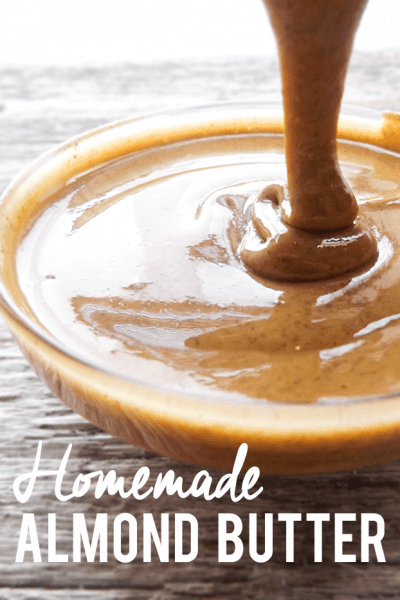 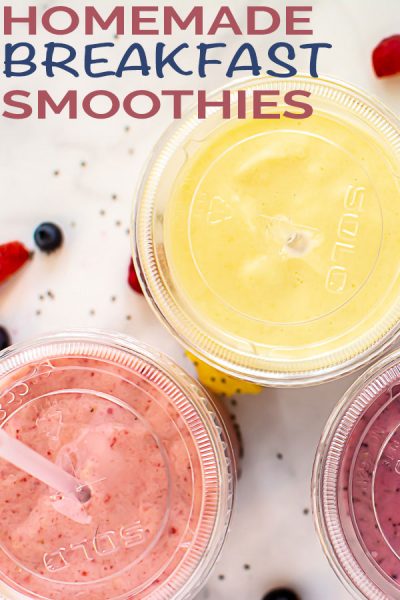 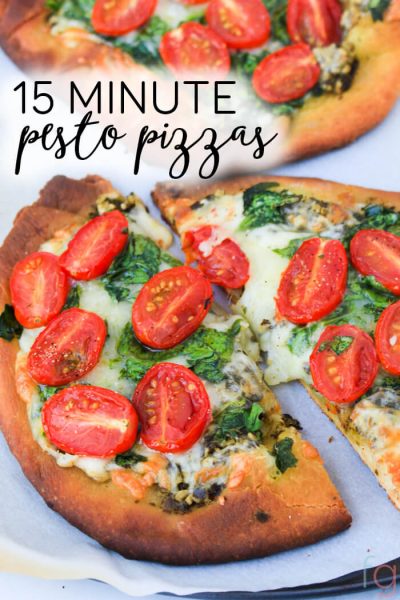 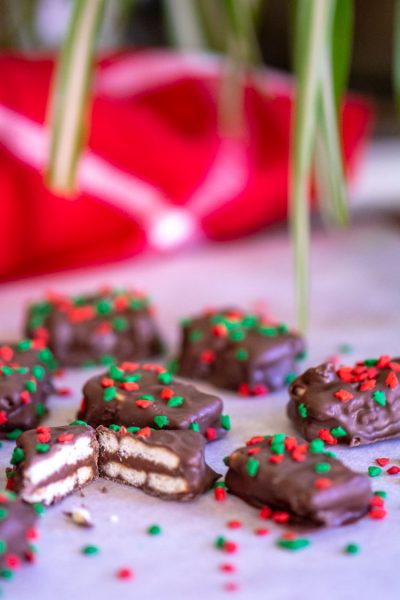