I used this homemade yogurt recipe (Edit: The site is currently down. I included my own crockpot yogurt recipe in this post) . It worked well, but not quite perfectly. This may very well have been my own fault since it was my first time making my own yogurt. The only issue I had with the finished result is that it isn’t as thick as I’d like. It isn’t runny, but it isn’t firm either.

Aside from one adjustment – subbing the honey for sugar – I followed the recipe exactly.

I got strange looks from my husband when I wrapped a towel over the crockpot to seal in the warmth overnight.  All I could say was, “it’s part of the recipe!”

The next morning, I lined a strainer with coffee filters and let my yogurt strain  to separate the whey from the yogurt and hopefully thicken it up a bit. I used a bowl to catch the whey and I let it sit in the fridge for four hours before packaging it up. I was able to make about 6 cups of yogurt. The recipe I used said it would produce less yogurt, but I attribute the extra to the thinner-than-expected consistency.

And now what you’re all waiting for… the cost.

-The total cost goes down to $2.13 after the first time since I can use the homemade yogurt as the yogurt starter.
– Your cost may be lower. A gallon of milk costs about $4 in my area – so ½ gallon is a little under $2.

After the first batch, your savings are $1.30 per batch.

Overall, I think it’s worth making homemade yogurt – especially since it’s so simple to make using a crockpot. Not only is the cost lower, but there is also a considerable improvement in taste.

Have you ever made homemade yogurt before? If so, do you have any tips for beginners like me? 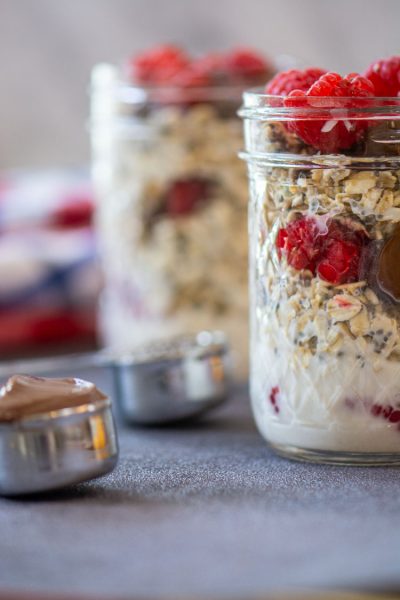 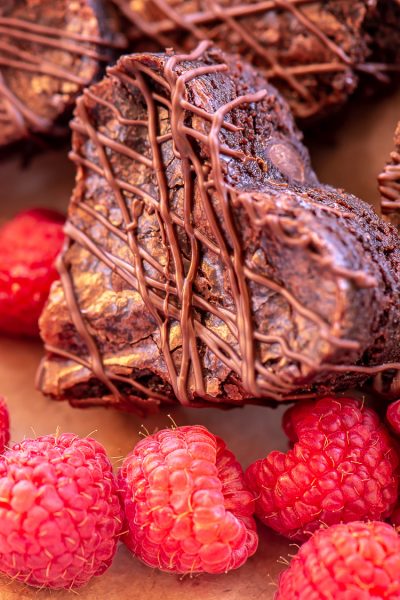 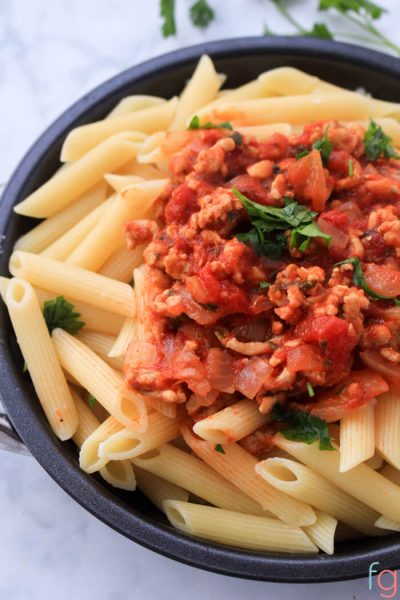 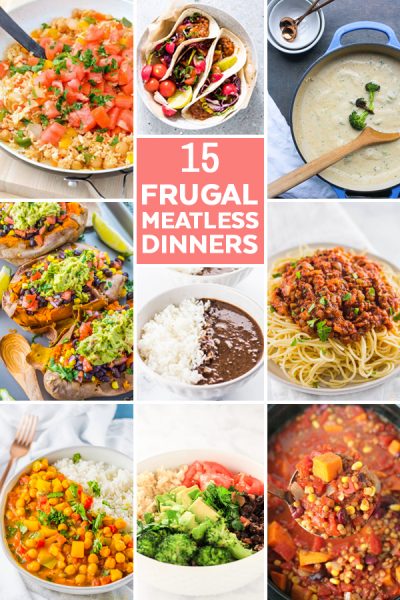 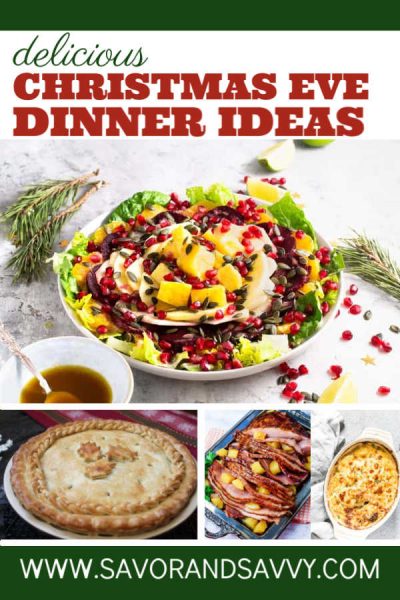