Spend a few extra minutes this weekend to Meal Prep. It will save so much time throughout the week and you’ll appreciate being able to spend less time in the kitchen.

I’ve mentioned my weekly meal prep several times on the blog, but I realized that I’ve never actually shown you what I do during these cooking sessions. I managed to get some pictures in while I was halfway through the process, so I figured I’d give you a peek into what my weekly meal prepping sessions look like.

It does take some effort, and spending a Sunday afternoon working in the kitchen is sometimes a chore. But when I weigh the effort against the benefits, it’s worth it for me. My grocery bill and time spent in the kitchen throughout the week decrease when I do my weekly meal prep. So lately I’ve made more of an effort to do it, well, weekly.

Here’s the to-do list for this week’s meal prep session:

When the meal prep is finished I’ll have three types of meals completed: burritos, breakfast bowls, and breakfast sandwiches. I say “types” because each meal creates enough to last at least a week, or in the case of the burritos, several weeks.

Some items on my meal prepping to-do list aren’t complete meals, but are done in advanced in order to speed up cooking throughout the week. This list looks different from week to week, and this week only consisted of shredding cheese.

Each meal on my to-do list consists of some homemade ingredients, so my first step is to prepare those ingredients before I can move on to creating the actual meals. Refried beans, white rice and brown rice were the items I had to tackle first.

I cooked two pots of rice at once – one brown, one white. While the rice cooked, I shredded a block of mozzarella cheese in the food processor. Then used the same method to grate and shred a block of parmesan cheese.

Next, while the rice was still cooking, I drained and rinsed the dried beans that were cooked in the crockpot overnight. I prepared them refried bean style in the food processor along with a few other ingredients.

Now the real work begins: making the burritos. I like to work assembly line style for the sake of efficiency. This week I made 40 burritos for my husband’s lunches just so I don’t have to make them again for a while.

They were a huge pain in my butt this week because I experimented with wrapping in saran wrap, rather than the foil that I typically use. Cutting 40 pieces of saran wrap takes much longer than cutting 40 pieces of aluminum foil since mine didn’t come with a handy slide cutter. Once the burritos were rolled and wrapped, I placed them all in a basket to slide into the freezer for easy grab-and-go storage. Burrito basket for the win.

Next up: I wrote a post on making freezer breakfast sandwiches, so pop over to read about it. I use some of the leftover eggs from this in my breakfast bowls.

And finally… here’s everything. Breakfast sandwiches, lunch burritos, brown rice & eggs (for my breakfast bowls) and shredded mozzarella and parmesan cheese. It doesn’t look like much, but breakfasts are handled for the next week and lunches are prepared for several weeks.

Of course, my meal prep looks different every week since we don’t eat the same meals week after week. I often include other items on my to-do list that will speed up cooking for dinner throughout the week, but this is just what my most recent cooking session looked like.

What do you include in your weekly meal prep? 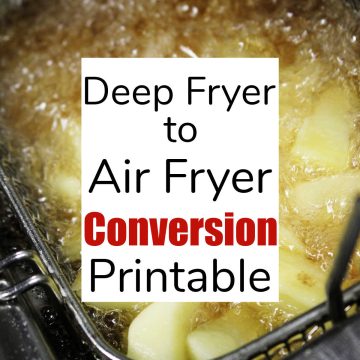 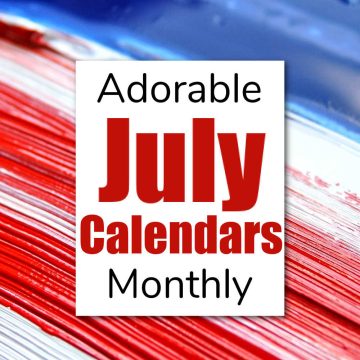 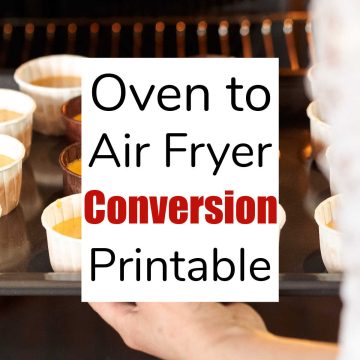 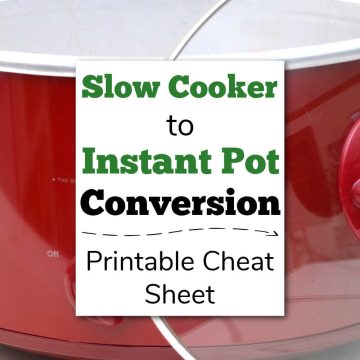 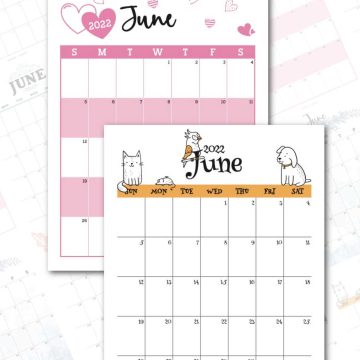 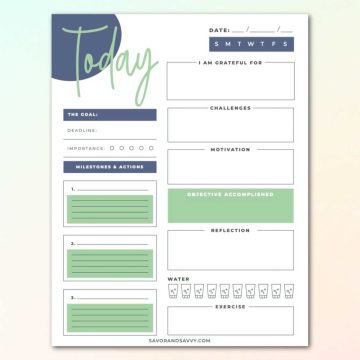