Have you ever been on vacation and been in one of the tourist areas where they have street vendors cooking right out in the open?  That smell just lures you in. That is how Roasted Pumpkin Pie Spice Pecans are for me! We spent 5 years living in the Charleston area and walking around by the market always came with that very distinct smell of cinnamon and sugar roasting on almonds.  You could smell it blocks away. I gave in to that temptation a lot and have since been making my own sweet roasted nuts during the holidays. 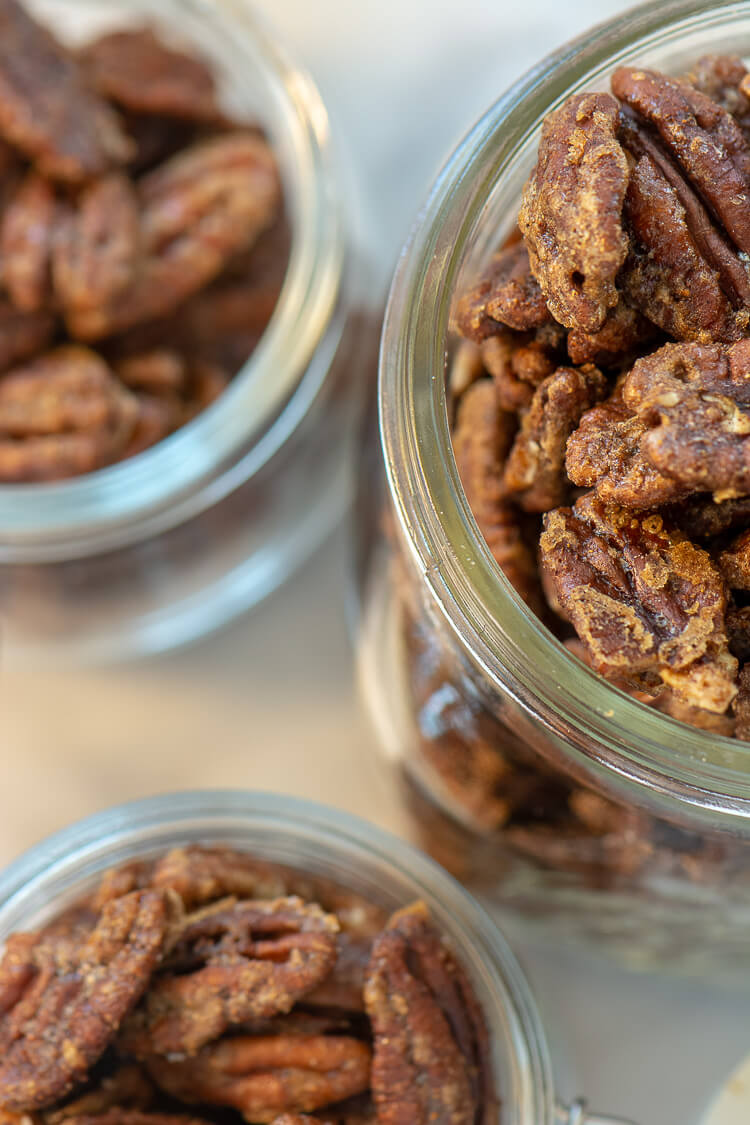 I am all about recipes that make it look like I have worked harder than I really did. Do you remember the famous holiday cookie commercial where the mom brought the pre-made cookies? She threw flour on herself so her family thought she went through all the effort for scratch-made cookies (but she really didn’t)? That is how this feels to me. Everyone raves over these candied nuts and they are so easy to make and delicious to snack on!

Start off by making your own Pumpkin Pie Spice.

These are going to go together so fast, you can make a couple of batches with time to spare! Mix the sugar and the Pumpkin Pie Spice together.

In another bowl, mix the egg white and vanilla until foamy as you see in this photo. Yes, you do have to mix it to that level. Since I am the queen of trying to cut corners, trust me when I tell you that it doesn’t work at all if you don’t get the foam. Trade secret – if you don’t you get it foamy, you will be left with strings of cooked up egg whites with the pecans…or so I have heard. Cough. Cough. 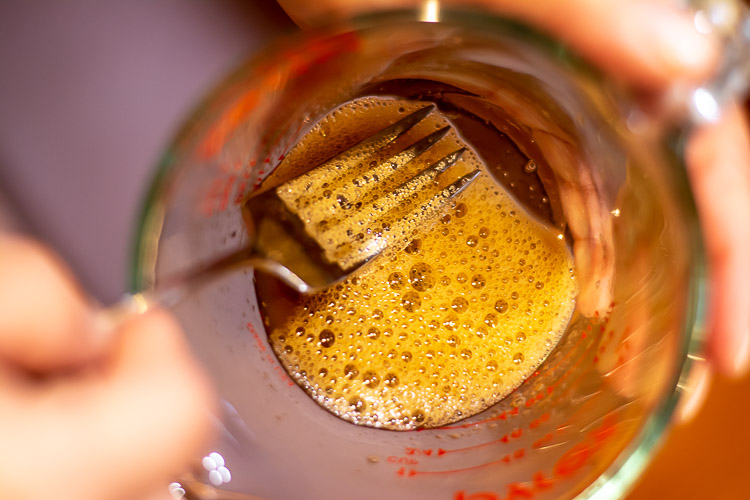 Make sure to whip the mixture to a really good froth

Toss the pecans with the foamy egg 🙂 and vanilla mixture and then mix in the Pumpkin Pie Spice. Place the coated pecans on a lightly greased cookie sheet. You can also use parchment paper here, if you have it. It will make the clean up a bit easier.

I like to flip the pecans several times while they are cooking, so I set the timer for 15 minutes and flip them over. Do this 4 times for a total cooking time of 1 hour. Move the cookie sheet around each time so they cook evenly. Ovens have hot spots and you don’t want one corner to overcook. Pecans are too expensive to waste! 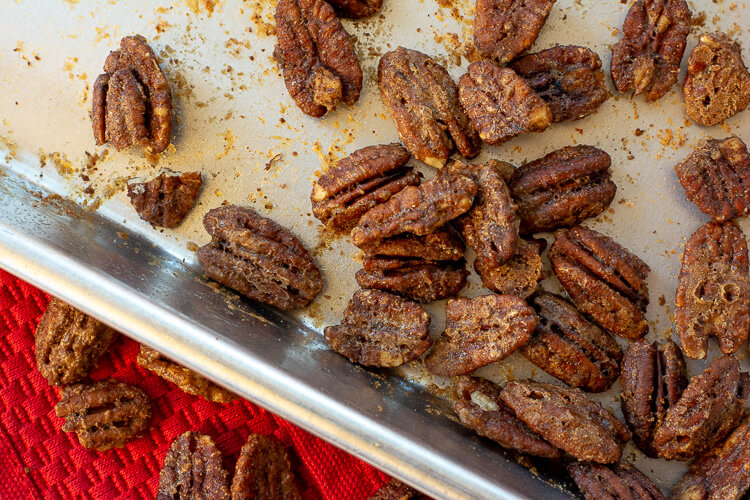 Use a Sheet Pan to Toast the Pecans.

How to Store Roasted Pecans

Once the pecans have cooled, place them in an airtight container if you are not going to serve them immediately. Leaving them out in the air will make them mushy if you live in an area with much humidity. I might be speaking from experience again! I have used Rubbermaid Containers or gallon zip lock bags as long as they close securely. 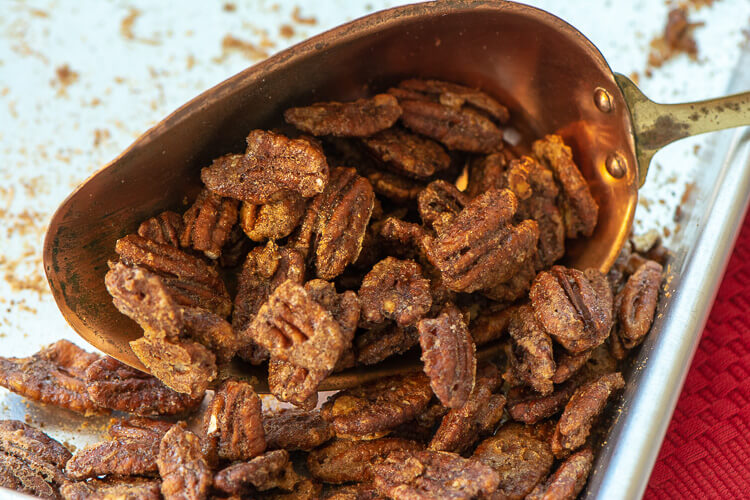 I found that cooking at a 250 degree temperature rather than the 300 allows me to have better control over the roasting process. The nuts are less likely to burn and you achieve a more evenly cooked snack. I’m all about doing things quicker and easier, but turning up the temperature here is not a home run for me. Others do it just fine, and that is fantastic. I prefer the control of the lower temperature and I still obtain the same results.

Can I Use Other Nuts?

Feel free to use other nuts in place of the pecans for this recipe! Pecans is one of our family favorites but you could use with success: 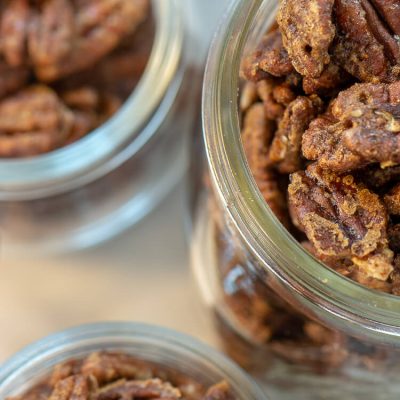 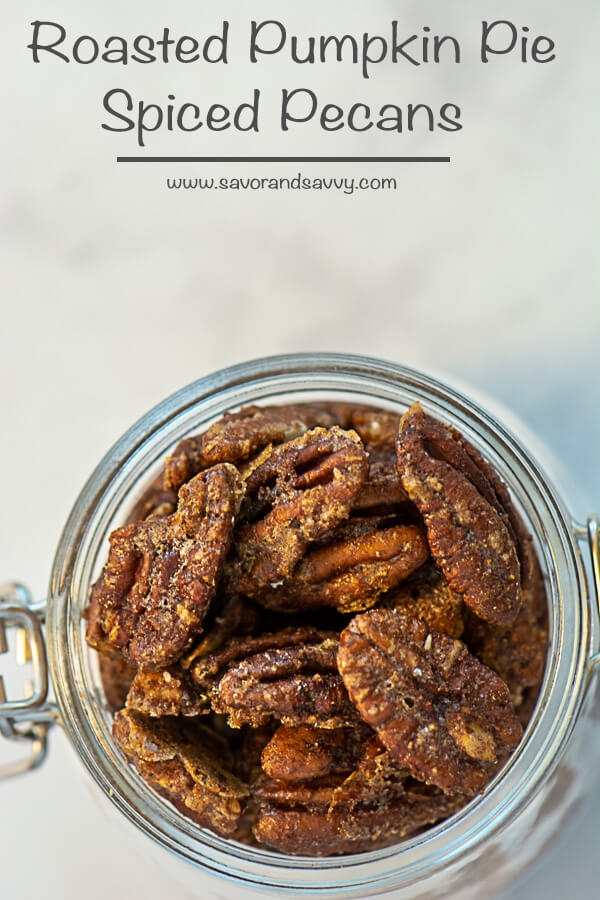 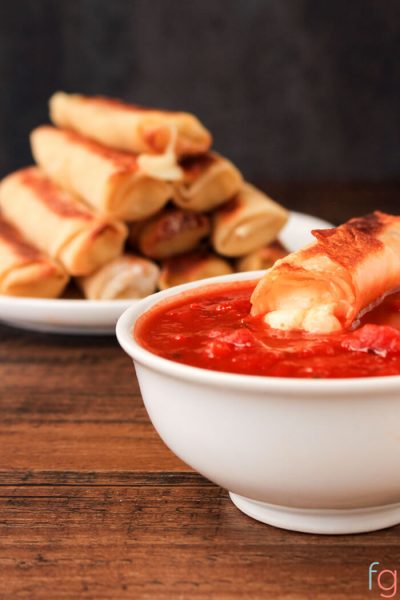 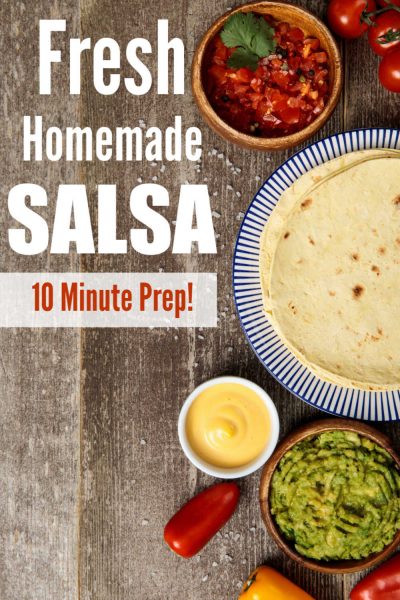 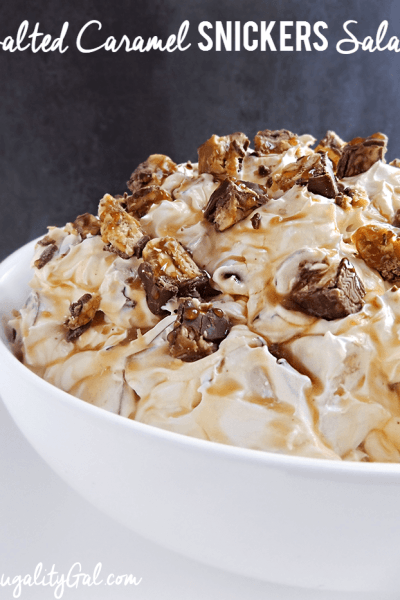 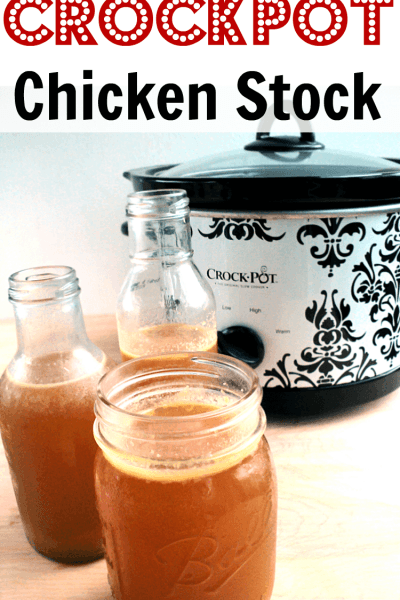 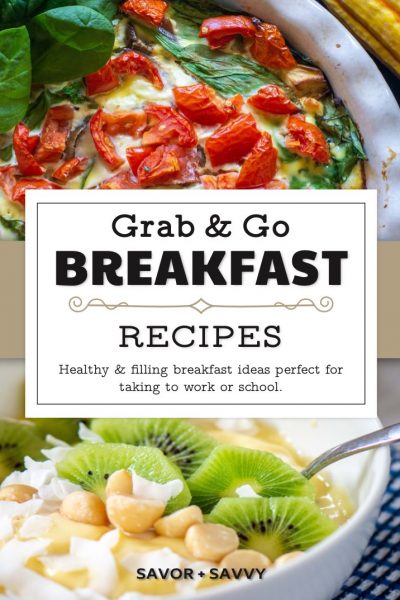